You are here: Home / Brewing / How To Use A French Press – Step by Step Guide

The most surprising thing about French Press is that it was patented by an Italian in Milan over 80 years ago and not really a French invention. In this article, we will guide you on how to use a French Press and make rich tasting coffee with it, that will complement your breakfast as well as your evening tea.

So, How Does A French Press Actually Work? 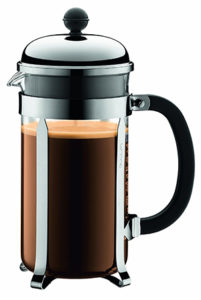 So let’s learn now how to use a French Press to brew coffee in style!

How To Use A French Press

Essentials Needed To Make Coffee With A French Press

What Does A French Press Consists Of?

A French Press is ideally separated in two parts:

The metal mesh filter of the French Press allows the essential oils and acids of the coffee grounds to pass through to your coffee cup. This is what makes coffee from a French Press exceptional and robust in taste as it does not filter out the natural oils from it. You do not need a paper filter for it.

The filter is connected through a metal rod which connects it to the top of the machine called the plunger. The plunger is used to press it downwards that separates the liquid part of the coffee from the coffee ground residue.

The lid is above the beaker and when you push it with pressure, it prevents the coffee particles from sliding away.

2. Handle, Base and Beaker

Most beakers in a French Press is made of glass but some not-so-expensive models also use plastic, while others use metal or even ceramic. The main use of the beaker is to hold the water and the coffee grounds during the process of steeping to make the process of pouring easier in your cup.

The materials used in the body and handle of the French Press depends on the model used. Here are the Top 10 French Press Coffee Makers Models of 2018 that will help you in the process of purchasing one for yourself.

Process Of Brewing Coffee In A French Press 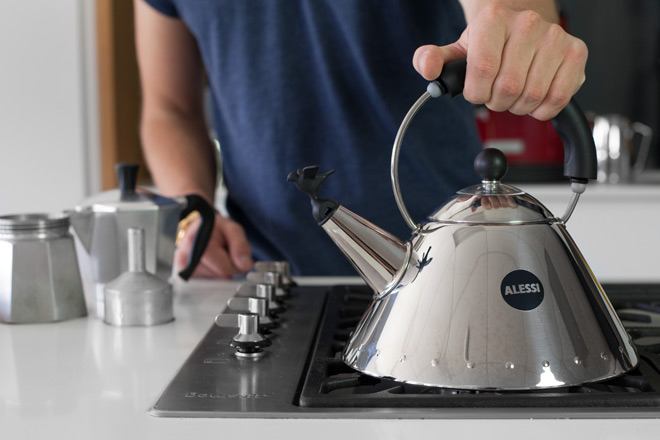 Begin by heating the water since that has to be done separately. Make sure the temperature you maintain to heat water is between 195 to 205 degree fahrenheit which is the optimal level to brew coffee.

#Step 2: Measure The Amount Of Coffee Required And Grind Them 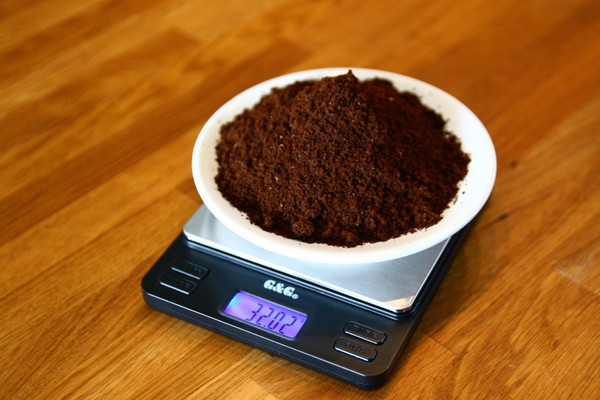 Measure the amount of whole coffee beans required, you could also use a scale to do so if it is a problem for you. However, make sure that when you grind coffee beans to brew coffee in a French Press, it should be slightly coarse and not finely grounded, otherwise the grounds will slide away when you start the process of steeping, making your coffee exceedingly bitter in taste. 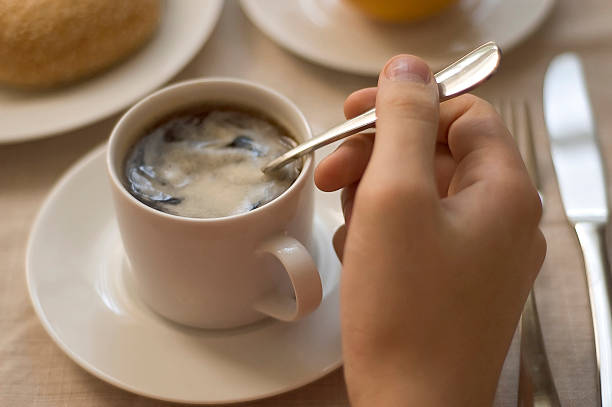 Slowly stir the mixture of coffee grounds and water for some seconds until you see that the grounds have evenly become wet. Now put the top of the beaker along with the plunger pulled up so as to keep the temperature up until you let the coffee brew for sometime. You can set the timer to around 3:50 and let the coffee steep for sometime. 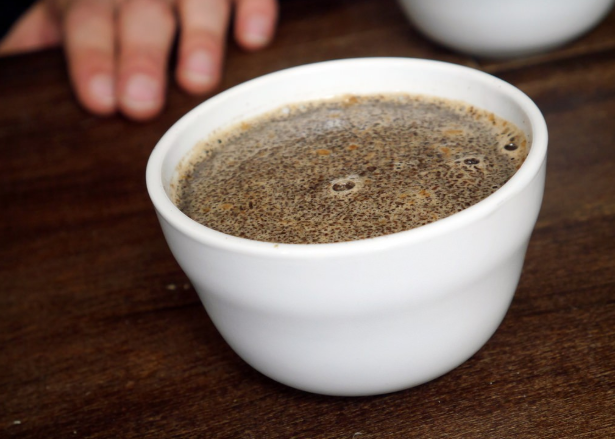 Once the timer is off, lift the beaker. You will notice a crust-like layer of coffee grounds have formed over the surface when the coffee was steeping. You can briefly stir this crust-like layer if you want. Doing this will help coffee to settle down evenly. If you do not want too strong a taste for the coffee, you can discard off the layer with a spoon. Keep stirring until you see that you have evened out all the floating coffee particles.

#Step 6: Press The Plunger And Pour 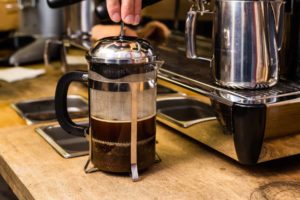 Enjoy your lip smacking coffee made from a French Press coffee maker!

A lot of avid coffee drinkers say that once they start brewing coffee in a French Press they cannot drink coffee from anywhere else. That’s the thing about French Press! The taste you get of the coffee made from it is exceptional as it holds the essential natural oils and acids from the coffee grounds in your coffee, which is rare with other coffee machine especially those which use paper filters. If you have any thoughts or queries on how to use a French Press, please write to us in the comment section below.